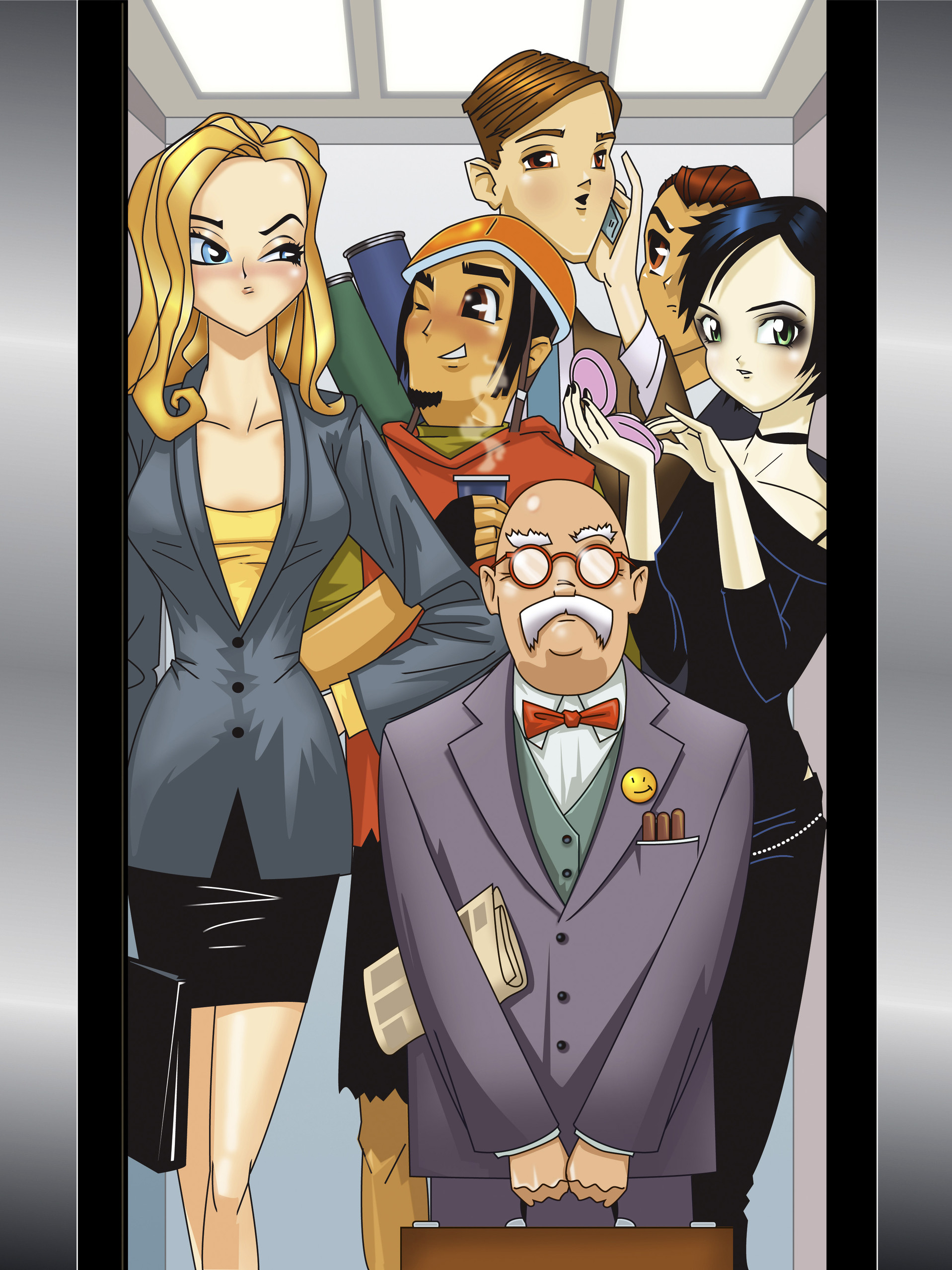 Sixty Minutes did a great show on the millennial generation titled The Millennials Are Coming.  In that report, they explained how Generation Y or millennials are unique in their expectations at work.

The Wall Street Journal’s article Firms Bow to Generation Y’s Demands continues to explore how companies are offering incentives and jumping through hoops to keep millennials happy.  This has become a problem for older employees who feel this is inappropriate.

Companies like Aprimo are dangling the carrot of the probability of a one-year promotion to attract talent.  Their OnTrack program, launched in 2005, has had 100% of participates receive promotions and increased salaries within a year.

Companies are witnessing personality conflicts within the workplace because boomers may view that millennials receive special treatment.  “Boomers often gripe about their younger colleagues as arrogant kids who don’t know how to dress appropriately, deal with customers or close deals.”

The key to handling multiple generations within the workplace may revolve around understanding individual personality preferences. To find out more about personality types in the workplace check out:  It’s Not You It’s Your Personality:  Skills to Survive and Thrive in the Modern Workplace.

Baby Boomers Turn 65 This Year: Keeping the Illusion of Youth While Staying Healthy

This year the oldest baby boomers will turn 65.  If you call a baby boomer “elderly”, you might find that is not a term they take lightly.  The days of older generations taking it easy and moving to quiet communities have faded.  This is a very proud group that wants to remain vital and active for as long as possible.

Although boomers may not have noticed it, marketers are using subtle targeting methods to reach this group without insulting them. Some companies are using larger typefaces and avoiding colors that are hard to distinguish between to allow for their packaging to be distinct to older eyes.  If aging boomers haven’t realized their clothing size may remaind the same, while their body size increases, they may not be aware that clothing companies are doing something called vanity sizing.  Although not necessarily unique to only boomers, Mesh.com reported, “Gap, the parent company of Banana Republic, was contacted to ask about the new double-zero size. They said they’re responding to the demands of their customers. They said women want smaller sizes.”

Boomers may dress for success still but father time is creeping up on them.  Companies are doing their best to allow boomers to age gracefully, keeping their dignity intact.  WJS.com reported, “Kimberly-Clark spent two years overhauling its Depend brand, anticipating boomers would demand changes to the image and design of a line long considered too diaper-like and institutional. By 2020, Kimberly-Clark expects 45 million boomers will need incontinence products, up from 38 million currently.”

Those not ready for diapers, are not ready to sit on the porch swing and rock either.  In the past, retired generations paid off their mortgages to live their twilight years free of debt.  Boomers may be downsizing but many plan to move into new homes.  “A big driver of boomers’ increased spending is the fact that over one-third plan to move to a new home within five years of becoming empty nesters.”

Boomers may not be retiring as early either.  The stock market crisis is partly to blame, but there are other reasons.   Another issue facing this generation is that they often have to not only care for their children but their own aging parents.  They have often been called the sandwich generation because of this.  US News Money reported, “Almost a third (31 percent) of relatively wealthy Americans are supporting older and younger immediate family members at the same time, according to a new Merrill Lynch Wealth Management survey of 1,000 people with investable assets of $250,000 or more.” The stress from this has caused many boomers to have difficulty with their jobs and health, leading to a generation that experiences higher rates of depression.

RetirementBoomerStyle listed some recommendations for this generation and how to stay as healthy as possible, “So, while baby boomers are caring for the health of their family, they should keep themselves in mind as well. A diet that is high in fiber is ideal for the baby boomer, and including lean meats in the diet will provide the protein that is needed for energy and muscle toning. Baby boomer women should also considered taking a supplement that includes omega-3 fatty acids; this will improve memory and brain function, and make it easier for the body to fight off free radicals. In addition to taking supplements, women should also be sure to eat some form of fatty fish each week, such as salmon or tuna. Men of this generation should be sure to eat foods that are rich in lycopene, a substance that can reduce the risk of prostate cancer. Lycopene can be found in foods like tomatoes and watermelon, so eating these fruits fresh a few times a week can make a big difference when it comes to preventative health.”